WHAT DO YOU KNOW ABOUT APIs....

DO YOU REALLY KNOW HOW TO BUIL....

WHY CYBER SECURITY SHOULD BE T....

5 PROVEN WAYS OF IMPROVING YOU.... 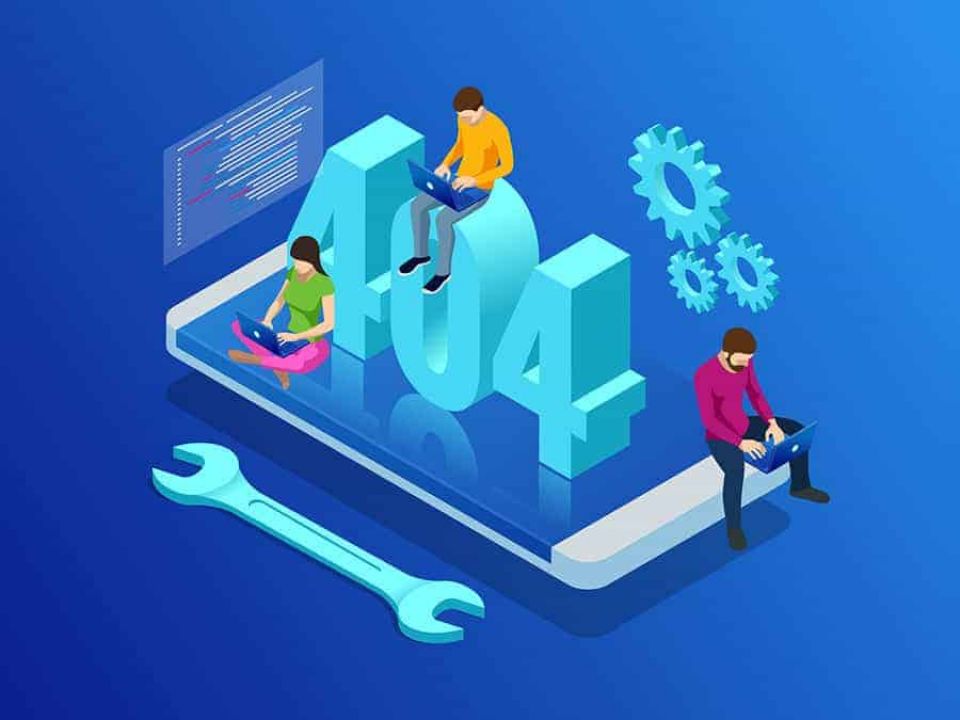 Zune came out in 2006, five years after apple’s iPod.  One would think that since it took Microsoft that long to produce Zune, it should be properly equipped to compete with the iPod. Imagine the disappointment when it couldn’t even measure up. Apart from the really attractive build of the Zune, the Wi-Fi enablement, the ability to change songs and the friendly user interface, there really wasn’t much to the Zune. It wasn’t a terrible device, but for a device that came into the market to compete with the iPod, it should’ve been better than that. Apple fans argued that the iPod was better and Microsoft fans who spent a fortune to purchase the Zune argued that it was better. As they were still arguing about which device was better, the forces of the universe decided to step in and settle the argument for good. On December 31st, 2008, all Zune 30s went on strike. The Zune's internal clock wasn't built for leap years, so on that day, all the devices froze. They stopped working. The Zune HD was a desperate effort to salvage what was left of the Zune’s reputation, but that was probably not enough to erase peoples doubt and fear of the 2008 incident and so they discontinued the product in 2011.

Glass was a device built to enable people multi task without slowing down. The idea was that the Google glass could help access your phone, without you having to bother picking up your phone every second. You could even share what you’re looking at with other people, without having to get a camera. Google glass was a really smart idea and whoever came up with it deserves a cold bottle of beer, so where did it all go wrong? First, the glass was crazy expensive. No one was willing to pay $1,500 for a device that offered the same functionalities as their mobile phones, albeit hands free. The second deal breaker was that the functionalities it offered took a toll on the battery (which shouldn’t have been a problem, because batteries can be upgraded in updates of the device). There was also a report that people weren’t comfortable with having a camera that could be spying on them, pointed at their faces all the time. Perhaps the dumbest reason why it wasn’t accepted by the users was that it didn’t look very cool. Crazy, right? Nobody wears glasses to look cool (except fashion glasses of course), glasses are worn to help you see, to protect your eyes from the sun, to help you access your phone on the go. If anyone wanted cool glasses, there are lots of retail outlets to get those from. It was a shame really that it had to be thrown out after just two years.

Released in 2016, this was one of the phones with the potential to disrupt the smartphone market, with its 64GB RAM, 4GB ROM, crazy display specifications, good enough battery capacity, sleek build and its processors. In fact, it did disrupt the smartphone market. That was a phone worth spending on, heck, everyone wanted to get it - until it started catching fire and blowing up. It turned out that there was a manufacturing defect in the phone’s batteries which caused it to overheat and either catch fire or blow up. The South Korean Company had to recall all the phones that had been sold in order to fix the battery issue. Despite the phone being a literal mobile bomb, the company, in 2016 recorded its highest profit jump in three years. Must’ve been a really good phone.

Following Google’s fail to pull off the Google glass, Snapchat decided that they were stylish enough to pull off a techy spectacle. People want style, why not give them that, right? In 2017, Snapchat rolled out its all new and fancy spectacles - Snap’s spectacles. It was surprising that after the five month long wait preceding its announcement, and all the hype surrounding its release, only 0.08% of Snapchat users bought the device, and even less kept using it for longer than two months.  Snapchat under delivered on both quality and content according to tech crunch. It became a burden for users after discovering that they bought a 130$ glasses for a single app. Snap’s spectacles couldn’t interface with any other application except Snapchat. Spectacles drained your phone battery quickly and we all know how much people hate that. It’s a shame that it didn’t live up to its hype, but Snapchat apparently has been working on modifications to make it more desirable. Let’s see how that one goes.

Rollys were probably one of the most innovative concepts that the digital world has seen since iPods. It was a music player which danced when you played music on it. It had two wheels that allowed it to rotate and spin. It also had two bands of coloured LED light running around its edge and cup-like "wings" which could open and close, and could be synchronized to the music being played. It was a really cool piece of technology, but that was it. It was just cool. People thought that the 1 GB storage was way too small for a music player with such an outrageous price. Beyond the aesthetic properties, they had nothing special to offer (unless you would prefer to spend useful time watching a music player dance). A music player which costs 400$ and could suddenly roll off the table and break when dancing, is probably not one of Sony’s brightest ideas; thumbs up for the creativity though.

The Foleo was designed as a “smartphone companion product”. The device which was in the market for roughly five months (March to September 2017), was discontinued because according to the CEO, Ed Colligan, they wanted to “focus all of their energies on delivering out next generation platform and the first smartphones that will bring this platform to market.” But everyone knew it was because the Foleo was just another device which we just had no need for. The Foleo was designed to synchronise with the Treo which was a smartphone also designed by Palm Inc. The idea was that using the Foleo, you’d be able to access the files on your phone, access the internet and prepare documents; basically everything you can do with an actual laptop. There simply wasn’t any need for a Foleo because it was offering nothing new.

When the company decided to launch a crowd funding campaign on indiegogo in June 2013, and raised $1.5 million, they probably never suspected that they would be unable to deliver the device to most of their backers. It even got worse when those who received their smart watches discovered that there were countless problems with both the hardware and the software of the device. Most of the advertised features were missing, so you can understand why people were beyond displeased with the device. Kreyos promised that the smart watch was going to be waterproof, which turned out to be a big lie, as it couldn’t even survive a shower. They also promised a 7- day battery life, but what most users had was a 24 hours life span. The chief campaigning slogan of the watch being that it supported gesture control turned out to be an even bigger lie - the watch didn’t even have a touch screen. Ever seen a wrist watch that cannot do the most basic function of all wrist watches? That’s right, the Kreyos smart watches could not tell the time; not on their own anyways. There is no way around this one, it was just a failure.

The most remarkable thing about these failures is that the companies didn’t let their failures stop them (well, except for the kreyos smart watch and maybe the Foleo). They kept making wonderful products which we all still use. So who cares if you have designed a smart watch that was not quite smart, or spectacles that nobody needs, what matters is that you don’t give up.

WHAT DO YOU KNOW ABOUT APIs...

DO YOU REALLY KNOW HOW TO BUILD A WEBSITE?...

POOR SOFTWARE USABILITY IN NIGERIA AS AN ECONOMIC COST TO GOVERNMENT A...

WHY CYBER SECURITY SHOULD BE THE NEXT BIG NIGERIAN CONVERSATION...